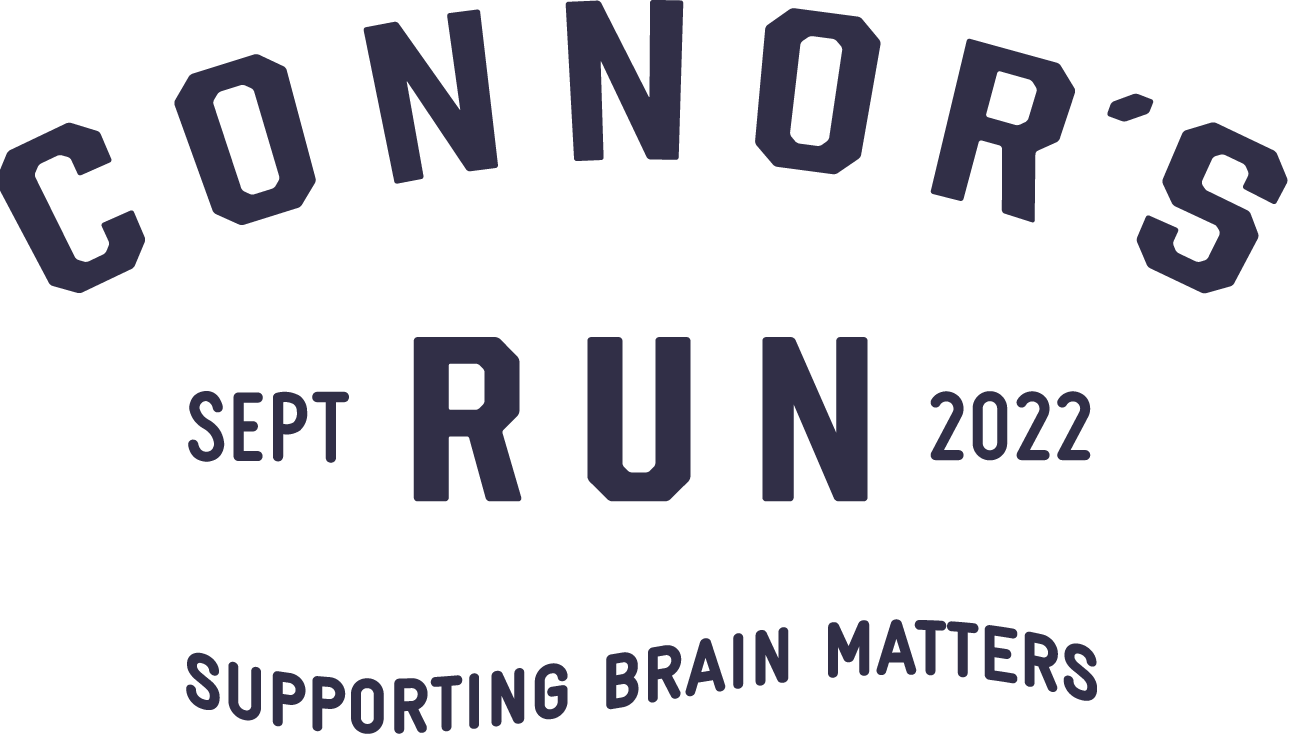 A vibe you
can't describe

What’s it all about eh? We’ve always been a fun run that’s not about winning or running, what started out as a one day event in Melbourne has expanded to all around the world as Connor's Run Your Way Any Day!

Run, walk, roll, hop, skip, jump or dance as much as you want in September 2022. Do it once, do it every day, just do it your way! Create your own vibe and all we ask is to make sure it’s more fun than run.

Everyone who registers for Connor’s Run Melbourne will also get access to Your Way Any Day, so make sure you share your month of Connor’s Run with us on socials #connorsrun @rcdfoundation

Do you need to stick to Connor’s Run traditional distances of 18.8km or 9.6km? No worries, you go for it - you know where to start and finish, just go it alone (BYO entertainment and drink bottle).

Prefer to stay close to home? Set your course in and around the house, upstairs, downstairs, inside, outside. Discover just how far you can stretch your boundaries.

Why run when you can roll? Connor's Run Your Way Any Day is all about having fun and setting your own challenge.

Celebrate your achievement with DJs, bands, yoga & fun activations at the finish line. Invite your friends to cheer you on.

Tag your efforts on Instagram with @rcdfoundation and #connorsrun #aeternumfortis #IWILL. If you’re not on Instagram, email us your photos and you might just get famous on our story info@connorsrun.com 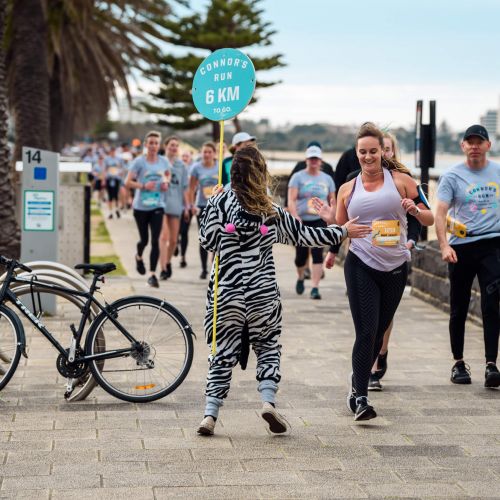 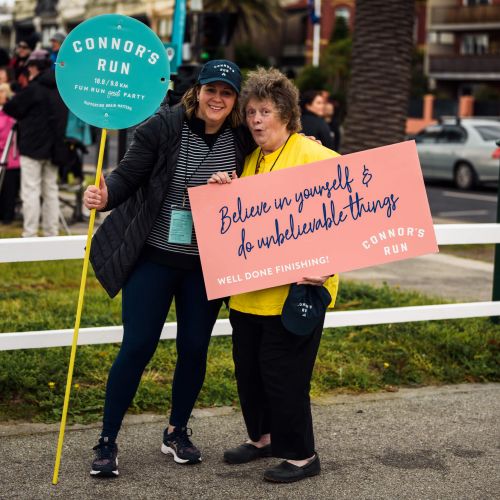 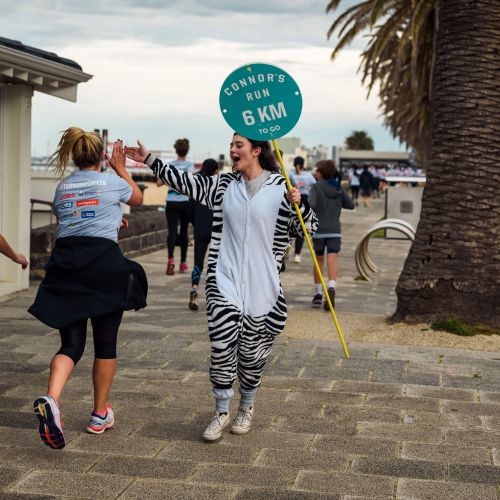 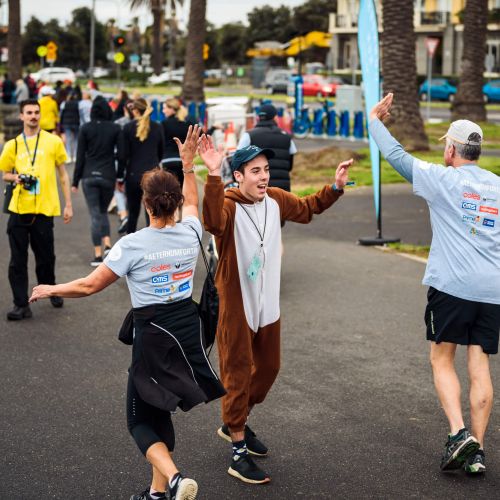 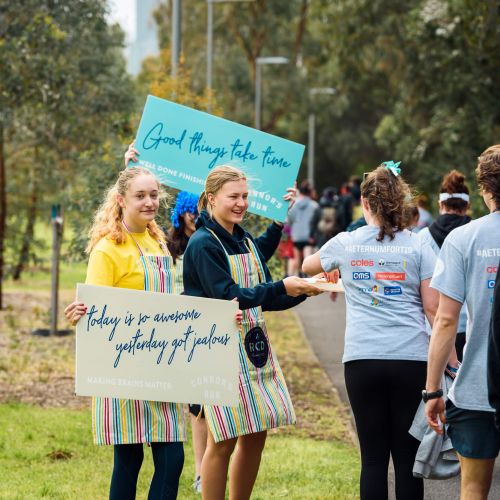 Your impact so far

In September 2011, 17-year-old Robert Connor Dawes ran from his home in Sandringham to the boatsheds on the Yarra. He'd started his training for the upcoming rowing season early, as he wanted to make the Brighton Grammar 1st VIII. Not loving running, he did the 18.8 km because he was determined to be the best he could be. Little did he know that in his head was more than fierce determination: there was also a tumour growing. Connor had unknowingly begun his battle.

Two months later, Connor was diagnosed with an anaplastic ependymoma. Major surgery resulted in loss of movement to his right side, impaired vision and severe short term memory loss. His body was broken, but his mind was not. He was determined to improve and spent hours each day on his physical and mental rehabilitation. Intense radiation and later chemotherapy followed. But throughout all this, Connor never stopped smiling. He stayed positive, philosophical and true to his mantra: "I will be awesome".

At school, his friends sold t-shirts and wristbands with his name and the phrase "Aeternum Fortis" meaning "Eternal Strength". It reflected Connor's inspiring spirit as he battled through every adversity coming his way. Now, Aeternum Fortis is our eternal reminder of the amazing person he was and the gifts he left us. Connor's Run is your chance to show your support. It's 18.8 km that Connor ran on that day, and coincidentally his life's length. Instead of 10 km, we chose his birthday 9th June (9.6 km). Participants also write a positive affirmation on their bib, inspired by Connor's very own declaration to his yoga instruction during his treatment, that he "will be awesome".

Over the past nine years, Connor’s Run has evolved into Australia’s biggest event for paediatric brain cancer with thousands of young runners now participating in the event. Many come back year after year, each time generating more funds raised and more attention for the #1 cancer killer in young Australians. The event has been covered on Channel 7 and 9 news, as well as The Today Show and Weekend Sunrise. The Robert Connor Dawes Foundation has garnered support from a number of high-profile ambassadors like Olympian James Tomkins, actress Lisa McCune, athlete Tamsyn Lewis Manou and comedian Dave Hughes.

Join us again for the 10th annual Connor’s Run in Melbourne, Sunday September 11, and Your Way Any Day throughout the month of September. 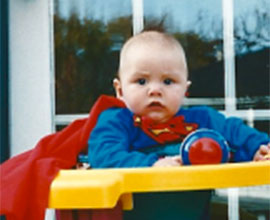 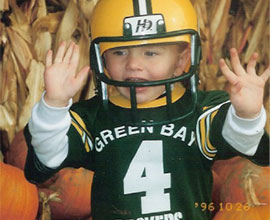 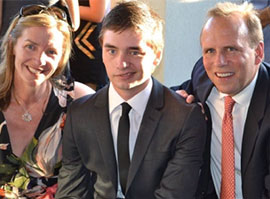 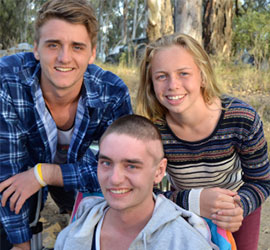 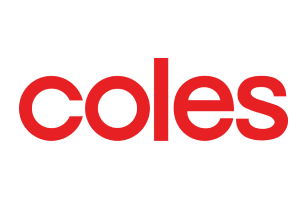 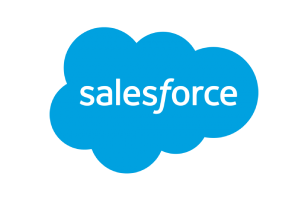 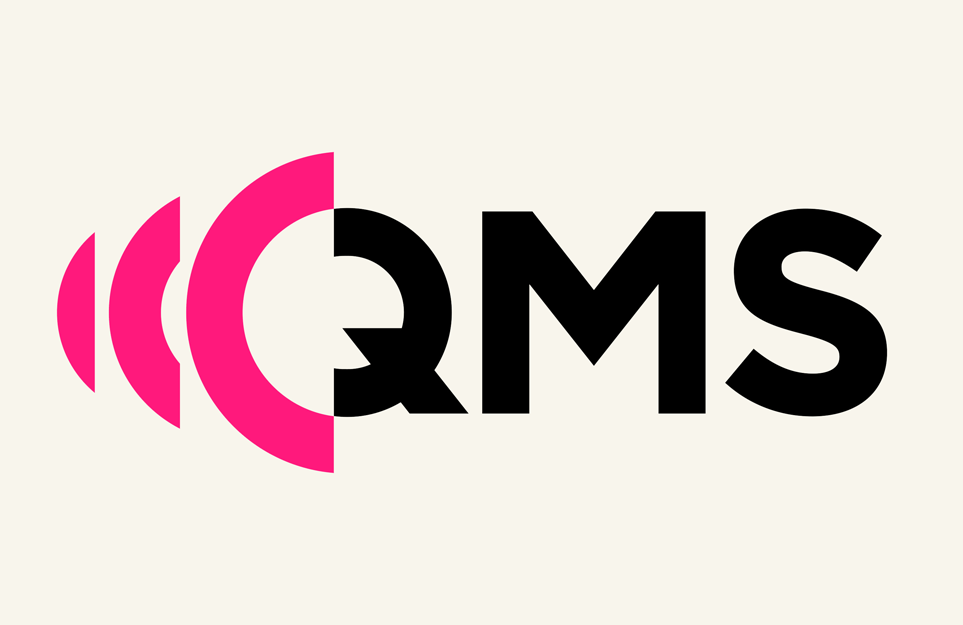 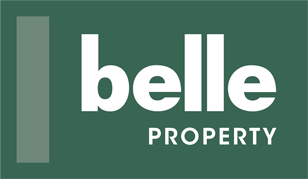 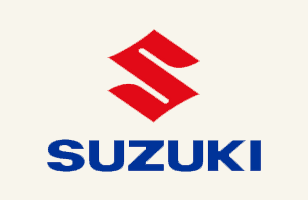 Connor’s Run is the brainchild of the Robert Connor Dawes Foundation. It supports the foundation’s brain matters projects with the goal of changing the odds for children facing brain cancer, the #1 cancer killer of young people.